We’ve seen Enrique Gil and Liza Soberano in the movie She’s The One as best friends turned lovers. Meanwhile in the KathNiel starrer film called Must Be Love, Enrique also had a brief appearance as Liza’s possible love interest. Their love team has been on the sidelines for quite some time now but this time around, they are taking the lead roles in ABS-CBN’s latest teleserye, Forevermore, as Xander and Agnes.

Featuring a carefree rich boy with no direction and a poor girl filled with love and dreams, the series’ narrative is filled with light, comedic quips. Two months since its conception, the series has now garnered a following.

As evident in the recurring trending topic on Twitter every weeknight, Forevermore continues to soar in ratings and catapult the tandem of Enrique and Liza as one of showbiz’s must watch love team.

The show, set in Baguio and Benguet, have made the locations an instant tourist attraction. Locals say that everyday, visitors could be seen flocking the place to take pictures of it.

Just a five hour drive away from Manila, here are some of the series’ shot list that you may want to visit whenever you’re at the area. Located on top of Mt. Cabuyao, La Presa is a one hour drive from the Good Shepherd Convent and a 10-15 min. trek going to the house.

Souvenirs like t-shirts, coffee mug, strawberry-shaped quilted bags, bonnets, scarves, and hats are for sale just within the vicinity, in addition to their usual vegetable fare. The famous park located at the heart of Baguio is the place where Xander and Agnes takes a break from their La Presa scenery. Here they went to ride a boat and dance in front of everybody on stage because they weren’t able to do so in a competition they joined earlier on in the series. The Manor serves as the hotel owned by the Grandes, the family of Xander. In the series, it is portrayed as one of the finest hotel in the area.

Located at the center of the city, just inside Camp John Hay, Hotel Manor can be easily spotted due to a series of balcony piled up. One of the balconies here is where Xander almost kills a guy for putting him on the brink. Also situated inside the Camp is the Cemetery of Negativism, wherein Agnes takes Xander to bury all their negative feelings such as former hurts and regrets, among others.

There is an entrance fee of P60 for regular and P30 for students and senior citizens which covers entrance to the library museum and historical trail of Camp John Hay. Serving as Jaime Saavedra’s mansion is the real life mansion of Joel Cruz, the founder of the Aficionado perfume line. Located within Camp John Hay, this mansion is a standout among the area for its modern vibe plus a swimming pool to boot. 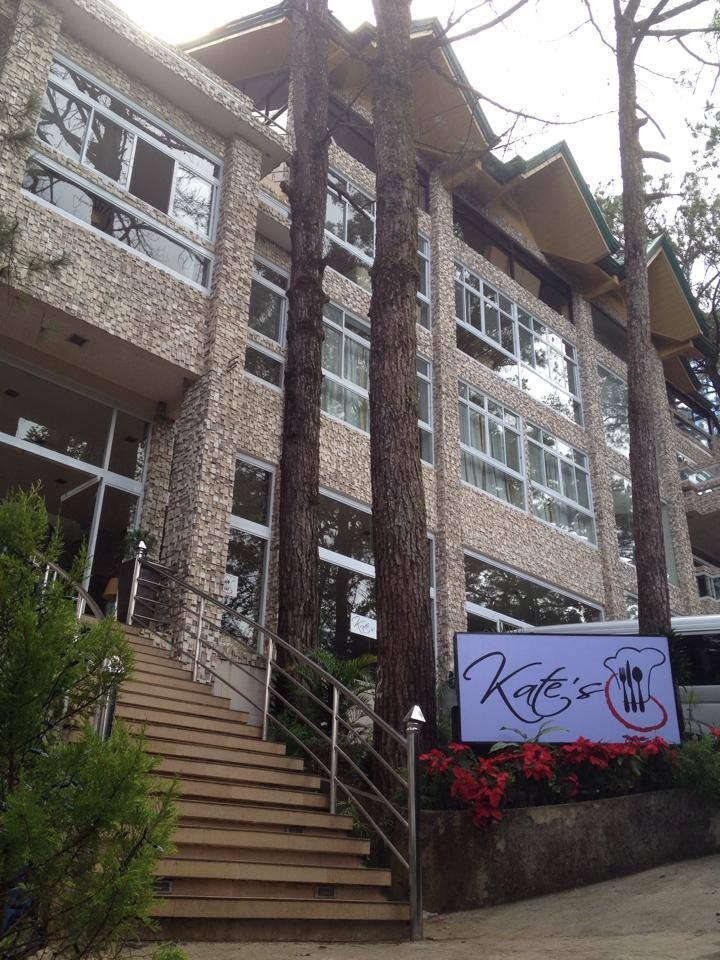 Located at Kisad road in Baguio, the hotel is also serving the strawberry torte seen in the series which is priced at P600 (10 inches). Aside from serving as the second home of the cast for five months, Picmar Heritage Lodge & Camping Grounds also became the venue for big events in La Presa including the La Presa Palooza and the much-awaited La Presa Inn. This is also where Aling Galleta, the original owner of La Presa (in Book 1) resides. According to Picmar’s Facebook page, “the taping in PicMar for the “supposed-to-be” Forevermore ending was cancelled due to heavy rain and lack of time therefore, photos were just taken to show the so-called “La Presa Inn”.

Have you been to these locations?

How was your experience?

Did I miss any other spots? Leave them in the comments section and I will add them.