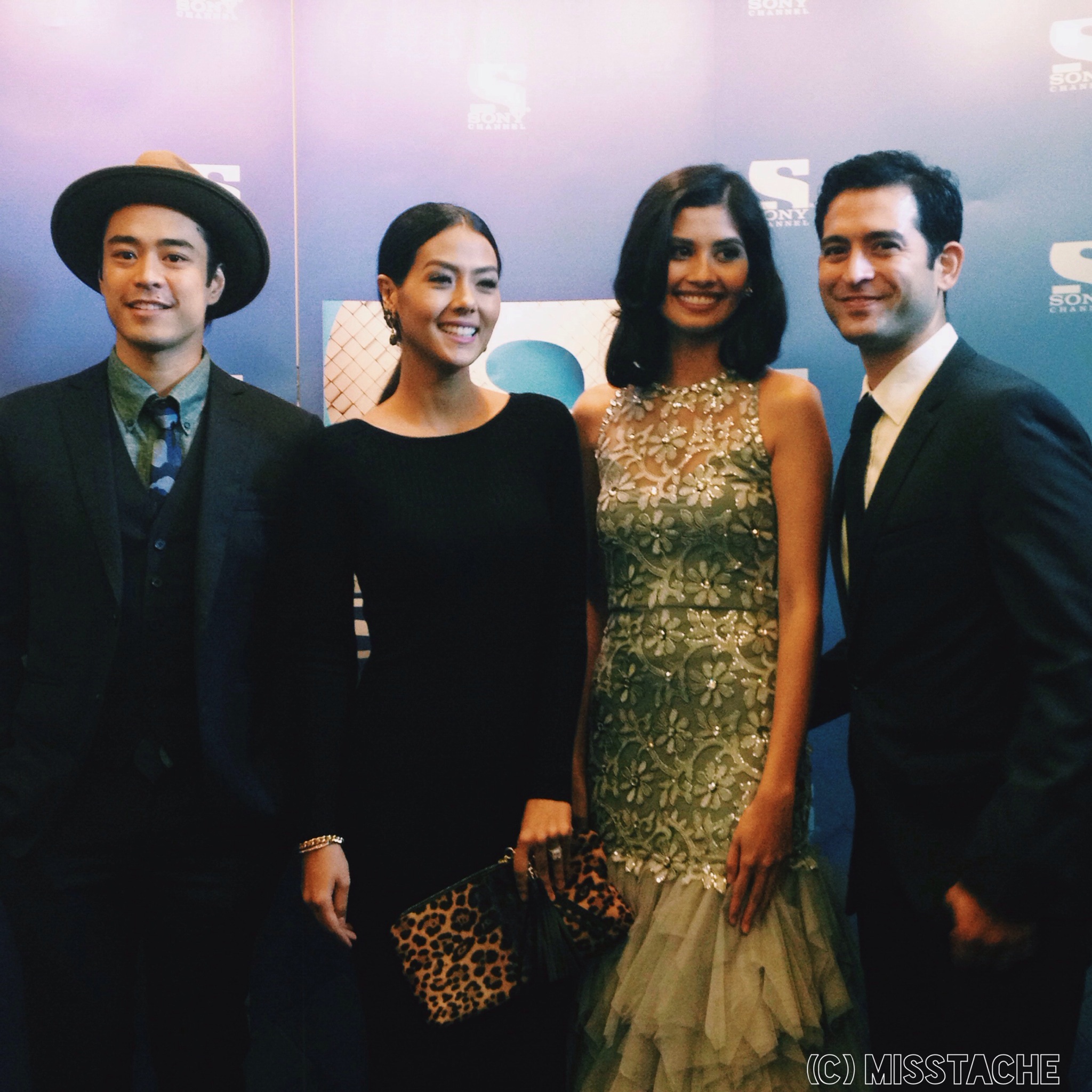 Constructed to be fresh, confident, and stylish, Sony Pictures Television Networks, Asia (aka Sony Channel), offers to provide the latest and most talked about TV series airing close to its US telecast.

One of the four new TV series to be shown at Sony Channel PH is the courtroom thriller “How To Get Away With Murder.”

Interesting title, huh? Wait till you get to the plot. 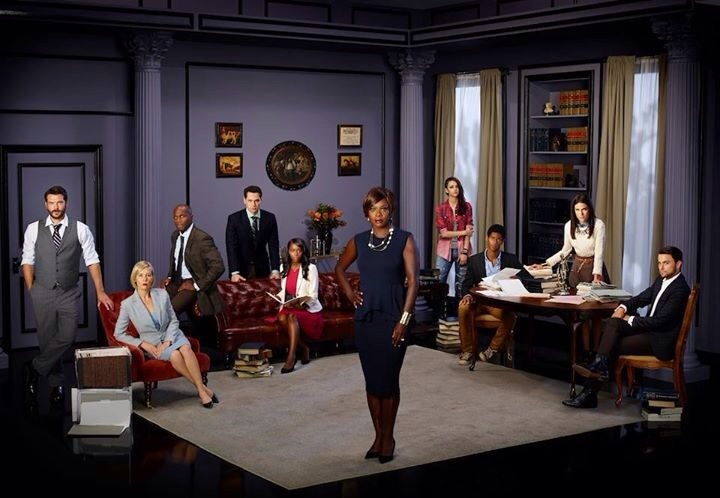 Oscar nominee Viola Davis (“The Help”, “Doubt”) stars as the go-big or go-home professor / lawyer Annalise Keating who selects five of her first year law students (Aja Naomi King, Alfred Enoch, Jack Falahee, Karla Souza, and Matt McGorry) to work on high profile cases. She wields the students into attaining information to the best that they can, even at their own risk. One day, four of the students apparently kills someone… but that someone is Professor Keating’s husband.

The series will get you hooked as they present an intense, solid, and easy to follow premise, plus a series of twists that will leave your jaw dropped. The timeline constantly jumps from present and past and editing is good as it’s not confusing at all. It will leave you guessing and deducing but more than that, it will trigger you to think more like a murderer in order to defend one. Definitely no dull moment. And Viola Davis is really impressive here. 80+ minutes spent for the back to back episodes are so worth it. Can’t wait for the next episode!

Meanwhile, here are the rest of the new TV series you should watch out for! 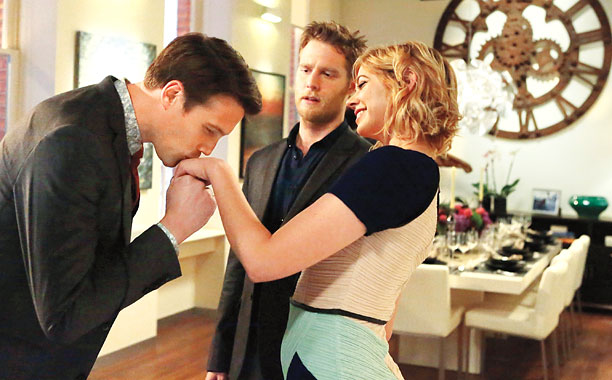 He said, She Said 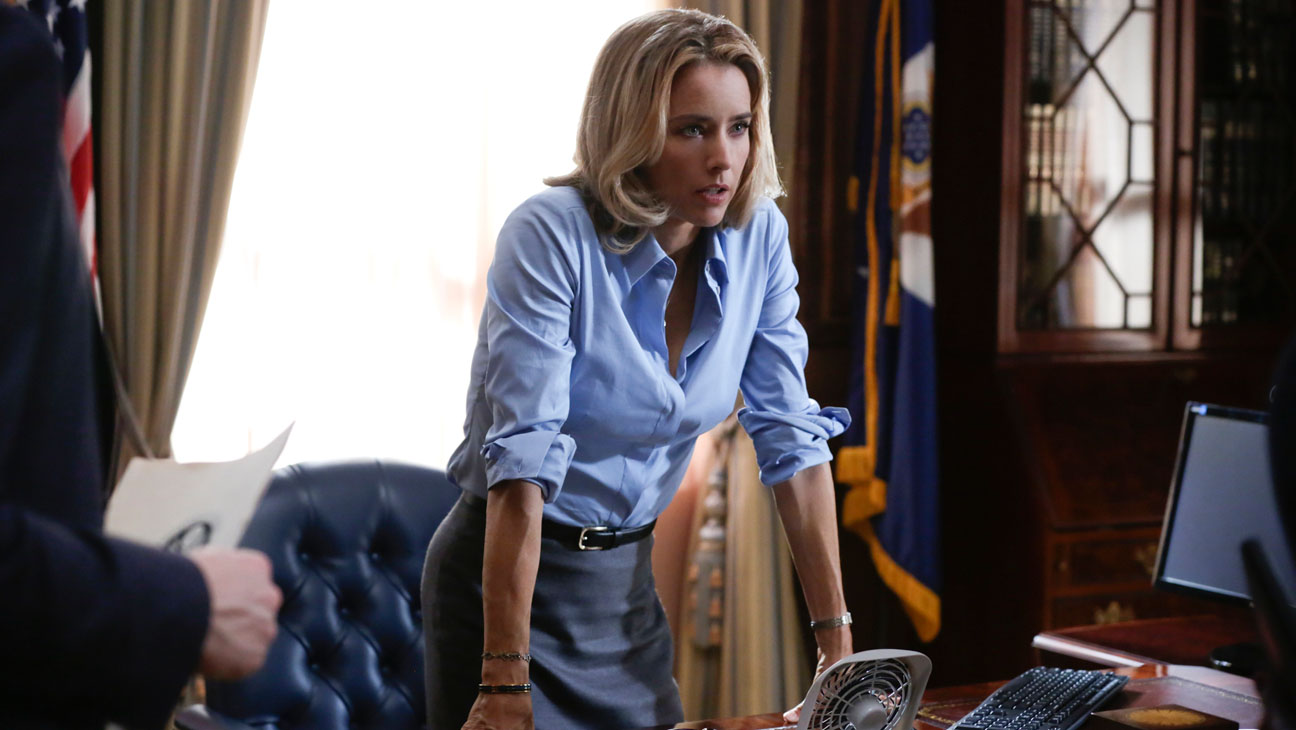 I like a man with a big moral compass. It’s a real turn-on. 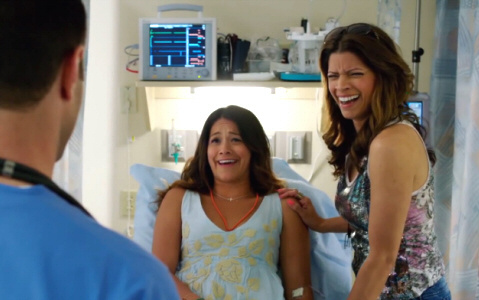 Gina Rodriguez (“Filly Brown”) stars as the titular character whose vow to save her virginity until her marriage to a detective is dashed when a doctor artificially inseminates her by mistake. Jennie Snyder Urman, Ben Silverman, Gary Pearl and Jorge Granier serve as executive producers.

Listed below are the corresponding Sony Channel for each cable providers: