In our recent trip to Japan, we attended a convention in Makuhari Messe Hall in Chiba prefecture for the non-profit organization named Kiwanis Service Club, who is currently celebrating their 99th year.

Every year they conduct conventions in different parts of the globe to gather members and promote their goal of “serving the children of the world”.

Representatives from various countries are seen talking, meeting old and new friends, and discussing projects. We’ve also noticed an ongoing election, a few seminar talks, and project booths all lined up in the hall.

Among the projects in the area, I noticed some rag dolls called the Kiwanis Doll or trauma doll. The aim of the project is for members to make 15 inches tall cotton dolls with a round head, two legs, and two arms, but no features, then give it to children in hospitals who have to undergo some medical procedures. The children will then have the choice to decorate their dolls. 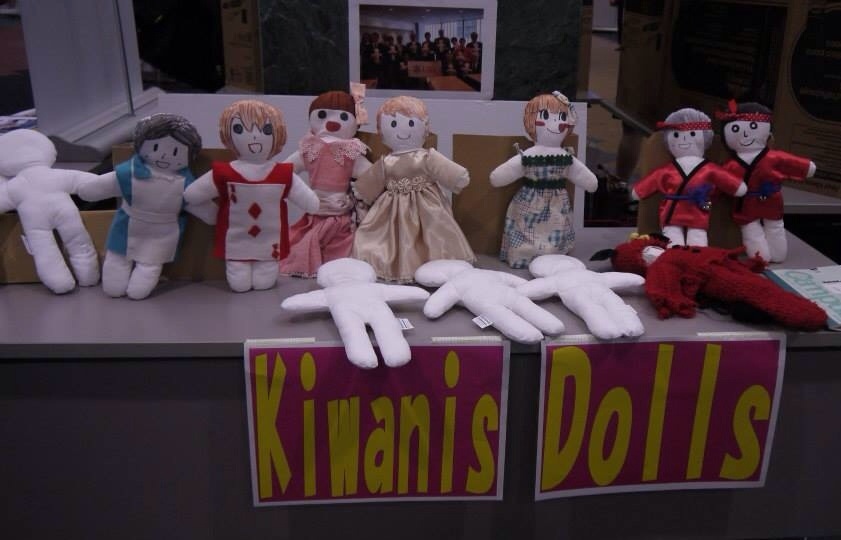 The project, which originated in South Australia, was proved to be successful since its foundation in 1995. They found out that when children play with dolls, it enhances their basic vocabulary and at the same time stimulate their willingness to learn from each other.

These dolls also act as a means to explain the medical procedure that the kids will undergo such as how to conduct surgery, put casts, stitch up wounds, and give injections through the dolls. 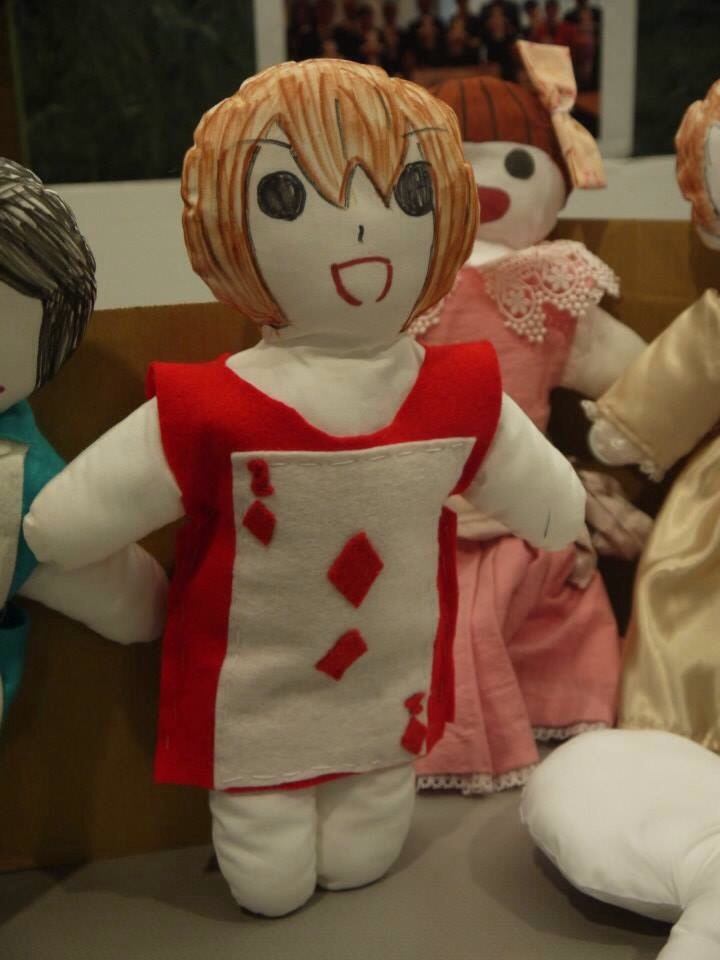 As the kids are anxious for what is going to happen, the dolls can also accompany the children during X-ray, ultrasound, and other pre-operation requirements. 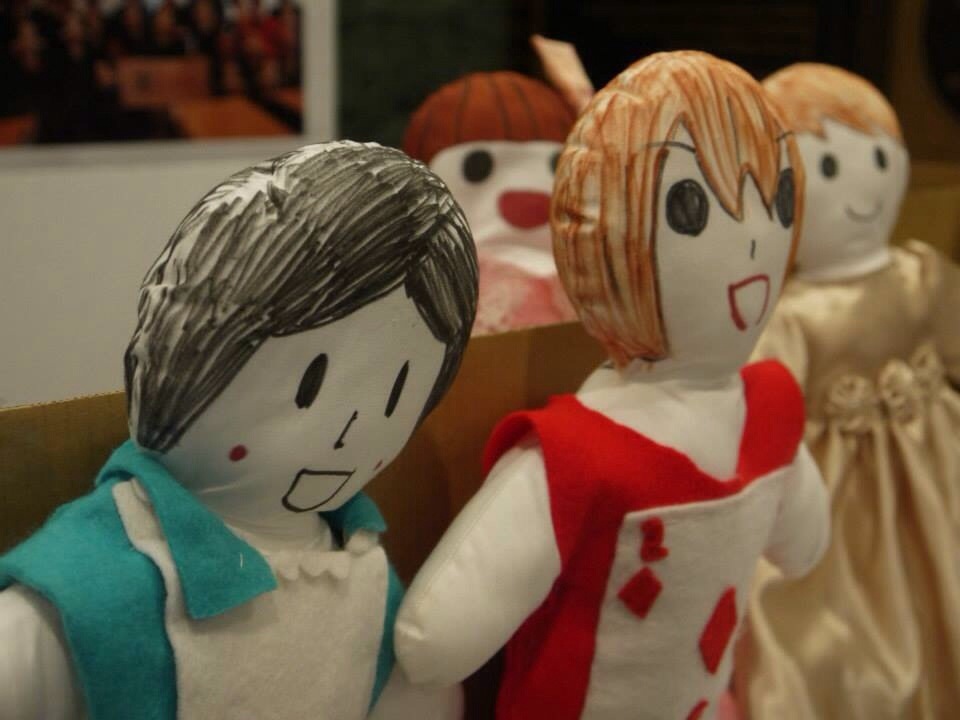 Aside from these benefits, it also helps on indicating an innocent child’s body parts that were abused in a criminal case. Such a sad reality about what each kid go through.

To support this cause, you may contact them directly by sending an email to info@kiwanis-doll.com.