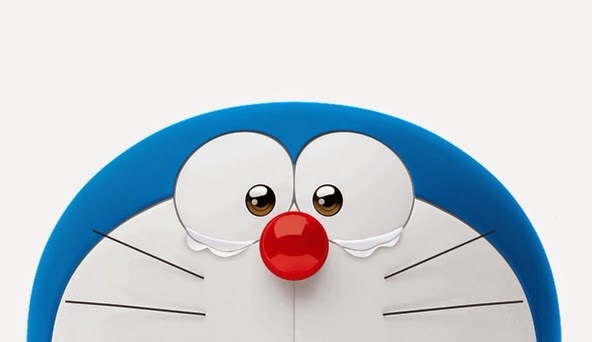 According to the news website AnimeNewsNetwork, Doraemon 3D: Stay With Me will be screened at 21 countries outside Japan, including the Philippines.

The movie, directed by Takashi Yamazaki and Ryuichi Yagi, is said to be the final installment of the series. It will focus on Doraemon leaving and Nobita dealing with the loss. Seems like a lot of tearjerker vibes from our favorite robot cat so be prepared with your tissues. I know there’s a bit of Nobita in all of us.

Doraemon 3D premiered in Japan on August 8 and earned 3.27 billion yen in its first 10 day run.

Translation care of haruhichan.com:
Text: To everyone who has experienced childhood.
Text: Doraemon’s story of beginning and end
Text: Change the future
Shizuka: Nobita! Nobita!
Shizuka: I’m going to quit the marriage!
Text: A foreseen destiny
Nobita: Shizuka! Shizuka!
Text: Something was gained.
Text: But
Text: Something was lost.
Text: To think that something that was thought to be obvious would be this precious.
Doraemon: I can’t be here anymore.