Cinemalaya turns a decade old this year. 15 films, 10 days. You know the drill. 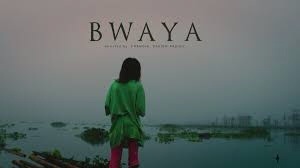 Francis Xavier Pasion’s (‘Crying Ladies’, ‘Noy’) full length was a bit far from my expectation of crocodiles going crazy. The cinematography was simple yet beautiful especially the aerial shots, the opening wide shot of the lake, the cloud-filled sky, and the rainbow. The whole film evokes a sense of calmness and terror at the same time. I liked how they did not resort to exaggeration; its simplicity is its asset. One of my favorite scenes dipped into a social issue when it showed how education becomes a bigger problem, instead of just a branch of a problem, than poverty. That scene really sticked with me even though it was made just in passing. Meanwhile Angeli Bayani is at her best portraying Divina, the mother of Rowena, the 13 year old girl attacked by a crocodile. One can’t help but be moved by seeing her sitting still with teardrops running down her face. Then Karl Medina as the father acts in a nonchalant way and while it is somehow confusing at first, it gets understandable eventually because of what the character calls for. Overall, more than the issue concerning the man vs nature and man vs self, there were also subtle tones of politics and socio-economic problems. I was just expecting more from this film. The insertion of real person clips doesn’t hinge heavily in the film and predators on land part was rather underdeveloped. It was a real story that demands to be remembered but as a film, it was not remarkable nor was it forgettable. Just in between. 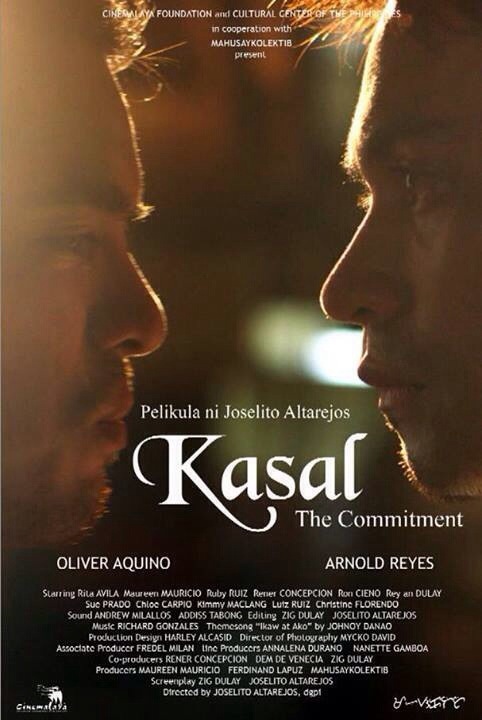 Kasal, directed by Joselito Altarejos (‘Unfriend‘) is a story about director Paolo (Oliver Aquino) and Atty. Sherwin’s (Arnold Reyes) relationship and how they try to repair it while in attendance to a wedding. Watching it may overwhelm some as there were many thoughts (and scenes) being thrown all at once but in a neatly and organized manner. Kasal tackles an array of issues such as marriage laws, religion, and Filipino customs, to name a few. It’s packed with social commentary and traditional beliefs that will make you laugh, nod in agreement, or raise your eyebrows. Hypocrisy, self righteousness, and limited freedom are topics that were touched on as well. I liked how this film becomes meta as it tackles Sherwin’s job as a director and the inner fight of passion vs money is existent too. It has become more evident to be a reflection of Altarejos, which makes it all the more interesting. But on top of everything, the film will let you see and understand love and its struggles, from a different standpoint. And maybe at the end of it you’ll say the world is, indeed unfair. 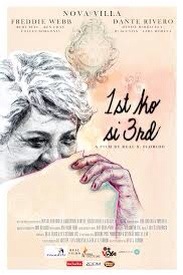 By its trailer alone, Real S. Floridos’ (‘Where Is Happiness?’) 1st ko si 3rd seem like a sure fire hit. It stars comeback onscreen lovers Nova Villa and Freddie Webb, the plot tackles old age, first love, and love during your golden years. The formula for this film point all roads to a resounding yes from the moviegoers. I’m betting this would be this year’s Audience Choice. While the title suggests that it is not a comedy despite having two popular sitcom stars, the film will surely bring in a few laughs and make you think about how you give love when you’re 16 and when you’re 60. It is poignant and tender as it touches on your weakest sensibilities, sometimes to the point of remembering your first love. But the film is never melodramatic, though I felt really sad toward the end. Ken Chan and Coleen Borgonia are also commendable for portraying the younger versions of Freddie and Nova. Both Freddie and Ken drew squeals from every corner of the cinema with their charming smile and soothing voice. The technical aspect of the film however is nothing special, but the heart of the plot will win you over. One actor to watch out for is Dante Rivero.