It’s been five days since Maybe gave birth to four healthy and beautiful puppies. So far, so good. Since then, Maybe had become a bit picky with her food and only likes to eat lugaw and drink pet’s milk. She’s lost a lot of weight after giving birth so we need to provide her enough nutrition as much as possible.

Surviving the first night was hard especially since I have the fear that the puppies might die of suffocation or not enough milk similar to Maybe’s first pregnancy, so I stayed up all night to monitor them.

At some point I woke up and felt nervous when I realized I slept so I immediately jumped out of the couch and checked the puppies. I counted them and there were only three! I thought Maybe ate one of her puppies but after careful inspection, I found out that the other one was just sleeping behind her mom. Oh boy, I was so relieved.

It’s Maybe’s second time to give birth and it turned out to be okay –even better. Her first pregnancy was uneventful because no puppies survived. There was one but he died of suffocation overnight. So this time around, we wanted to make sure everything will turn out okay. Luckily there were four of them (2 boys, 2 girls) and we’re so happy to present them to you: 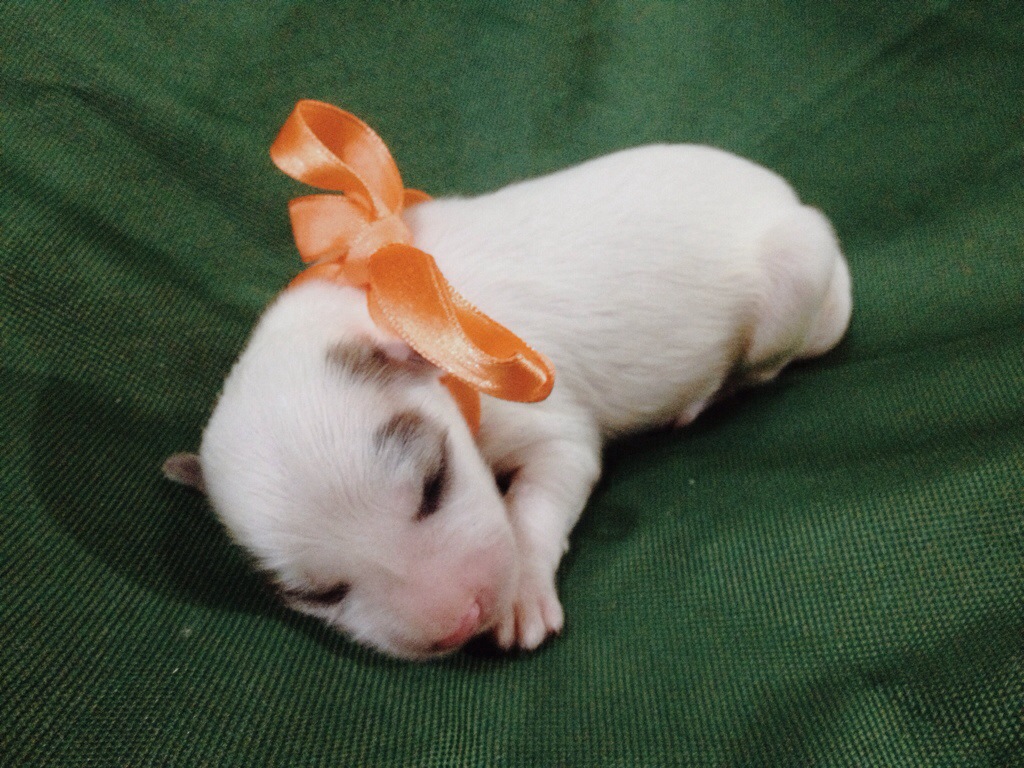 This is Maybe’s first born puppy and he’s clingy! He often cries when he feels he is away from his mom. He’s so sweet! 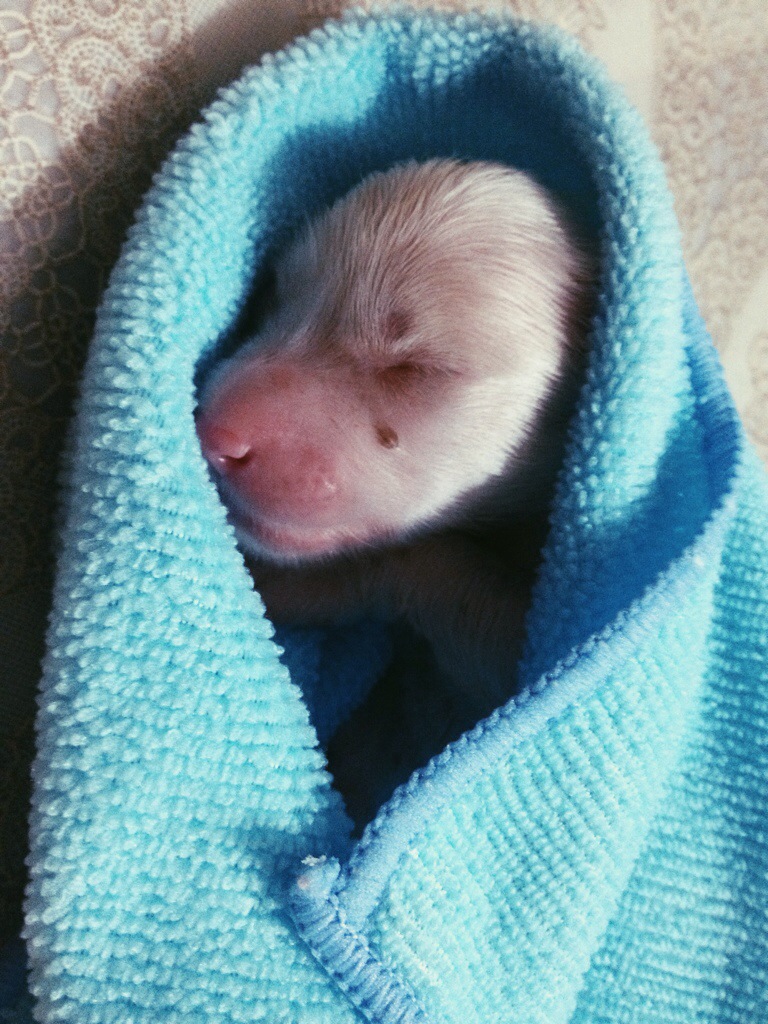 Her name is Hiccup, only girl in the group. Her front right foot didn’t develop fingers and it’s easy to think that she’s the weakest among the puppies but so far, she is a fighter. 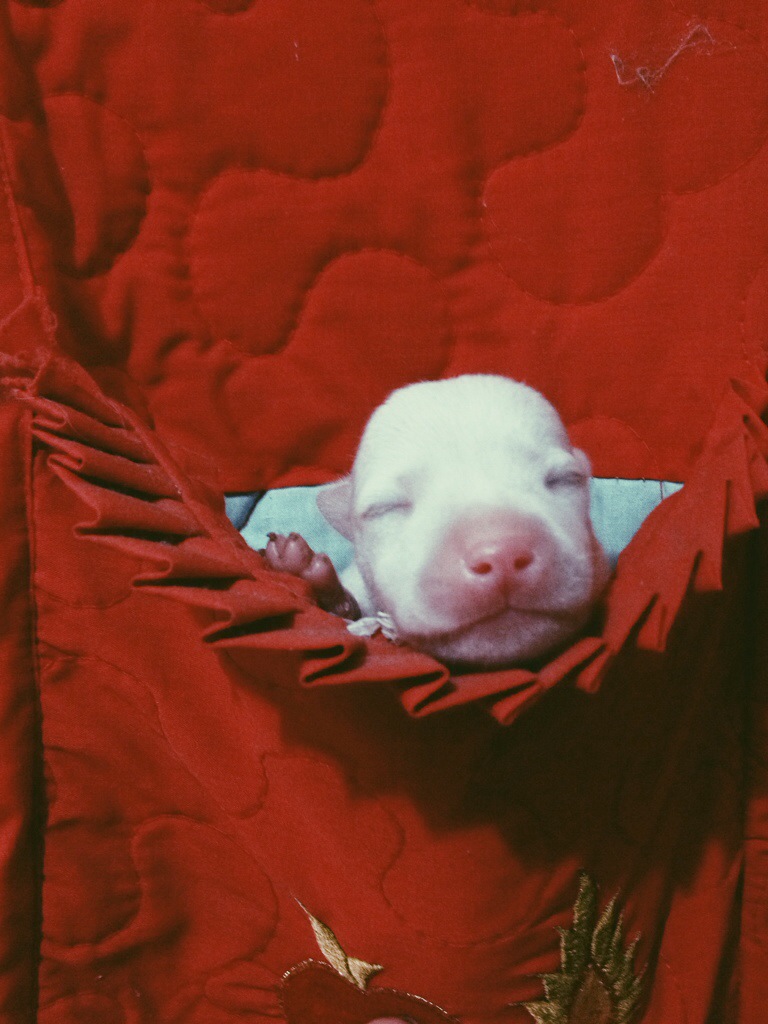 This one is the most hungry of them all. You will often see this puppy struggling to find his way to his mom’s milk but once found, she will stay there and mark that place as his territory. She loves to sleep on top of her siblings, possibly the one who needs a lot of exercise in the future! And this is the Snorlax of the group. He is the most slept and also the more nourished one. It’s not hard to look after this one because he’s often away from everyone as he always likes to have his Me time.

For updates on the puppies, here’s a woof woof BLOG! 🙂

Here’s a video of them: