Crowd starts flocking the vicinity at around 6PM. Most people wear red and/or stripes, with statements on their tees or on their faces such as “Loving Taylor is RED,” or “LUCKY,” or “13.” People outside the waiting area are patiently asking for tickets, even at a much higher price, just to see Taylor perform live. Official merchandise are also available outside. The line queue for the entrance is organized, you have to do a fashion ramp prior to entering the arena as ushers are only letting the people pass per batch. While waiting we hear the fireworks in the sky. And then there was rain. With the stage set up as a big, colorful storybook, Taylor Swift painted the crowd RED by performing hit songs from her current and previous albums.

The seven time Grammy award winner opened the night with a grand red cloth covering the stage showcasing just her shadow. She sings State of Grace, which intensified the energy of the crowd. What’s amusing to see was, aside from seeing her perform live, she looks to the crowd with bright eyes, as if she’s a kid who saw a dome full of candy. She’s too happy to see the Manila crowd the second time around and words were never spoken but her expression tells everything. 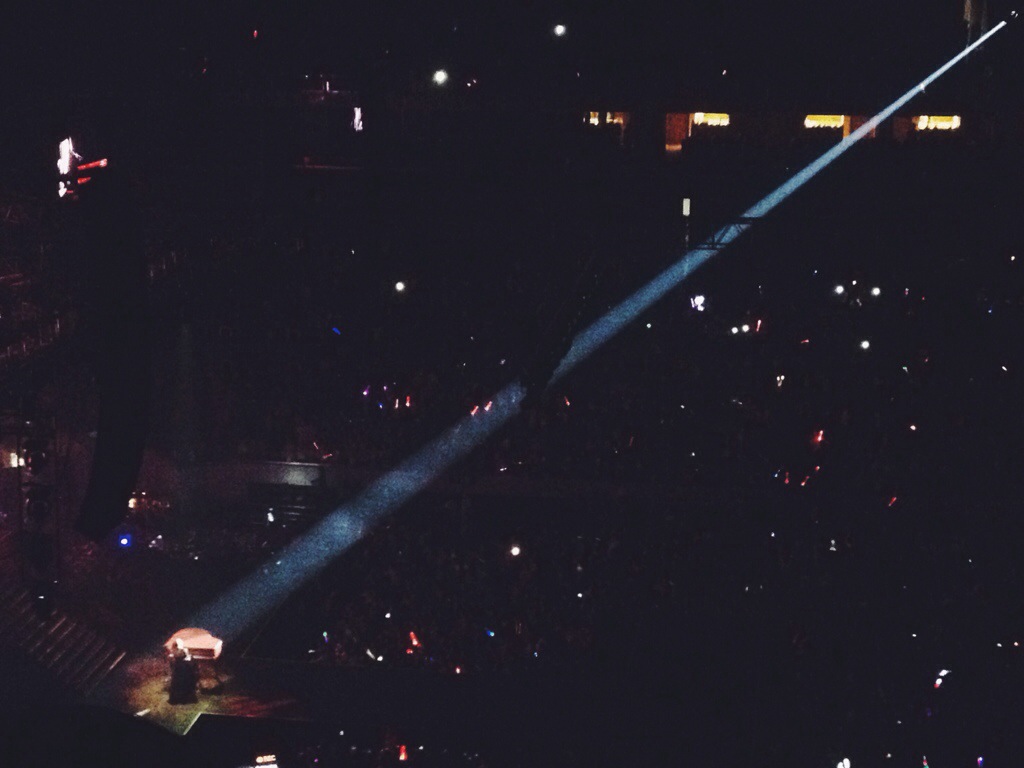 If I have to choose one color to represent all of those emotions that go in falling in love and having your heart broken –the color that I would choose, Manila –would be bright, burning RED.

Our seats were the farthest in the arena (General Admission). Tickets were sold out in two days and we weren’t able to avail of it but we managed to buy directly from the organizer who have complimentary tickets with extra Php 1000 fee –the price you pay for being a fan.

In the photo above, Taylor sings one of my favorite songs from her Red album, All Too Well. Normally, Taylor would appear poignant or fierce upon singing this song but this time, she smiled! And it was a really sweet moment for us because of the song’s significance. It created a new layer of experience after that smile.

During some instances, she will just stand there in the stage, staring at the crowd, standing in awe, fixing her hair, smiling. These little things don’t mean that much on an ordinary day but seeing your favorite artist perform live and connect with the audience as if a friend is the one on stage, the feeling becomes overwhelming 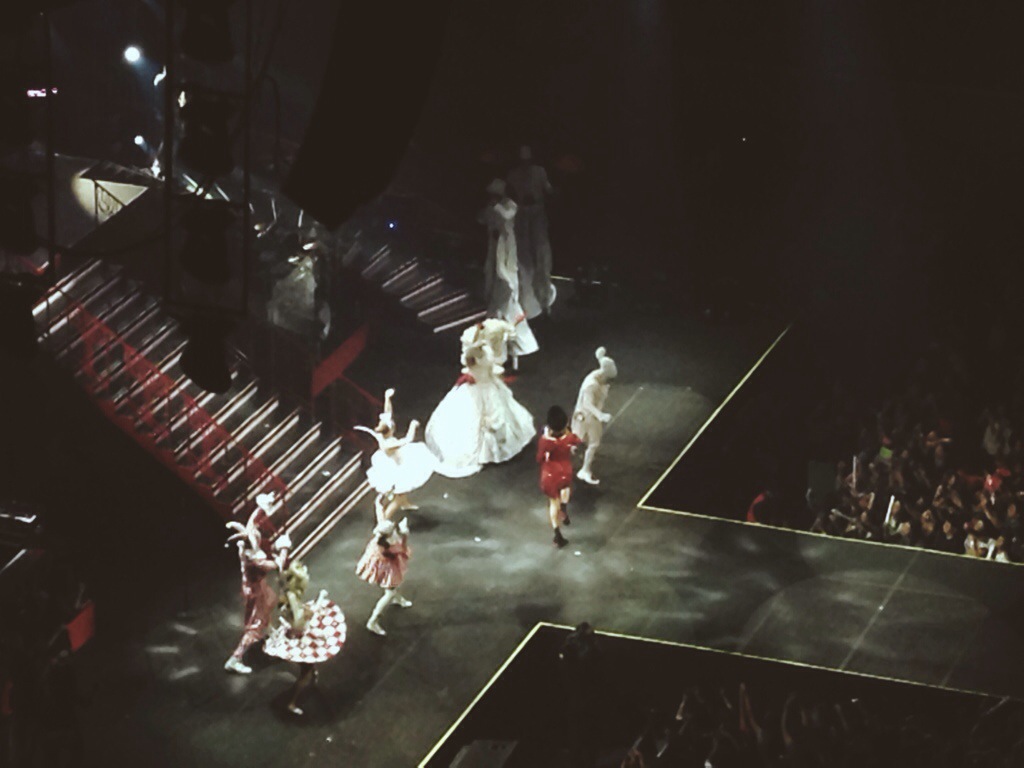 Swift is now a lady walking down the concert stage. Gone are the days when her hair is curly, her songs talk about young love with a romeo and juliet story. She’s grown to become a graceful lady. With time, she’s become more vulnerable and cautious, as evident in her songs. Watching her felt like seeing a doll perform with these emotions that make her human –pain, love, loss, happiness, longing. If she’s guilty of anything, it is of translating all these emotions into songs and we love her for everything she is and more. 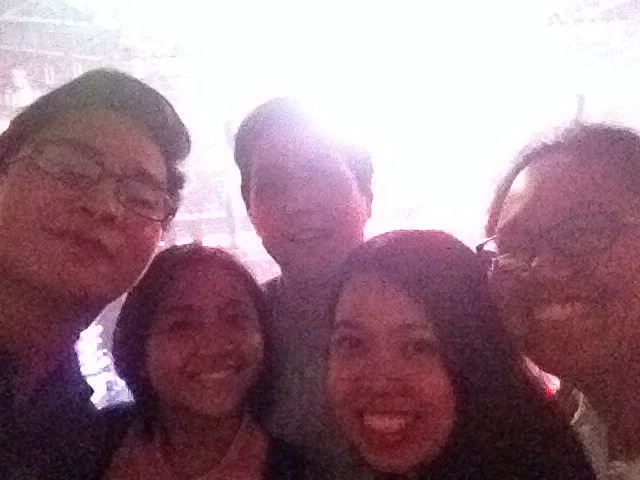 And now, the after party scenery: Come, let’s take a pic with Taylor. *goes to one of the big Ked posters*